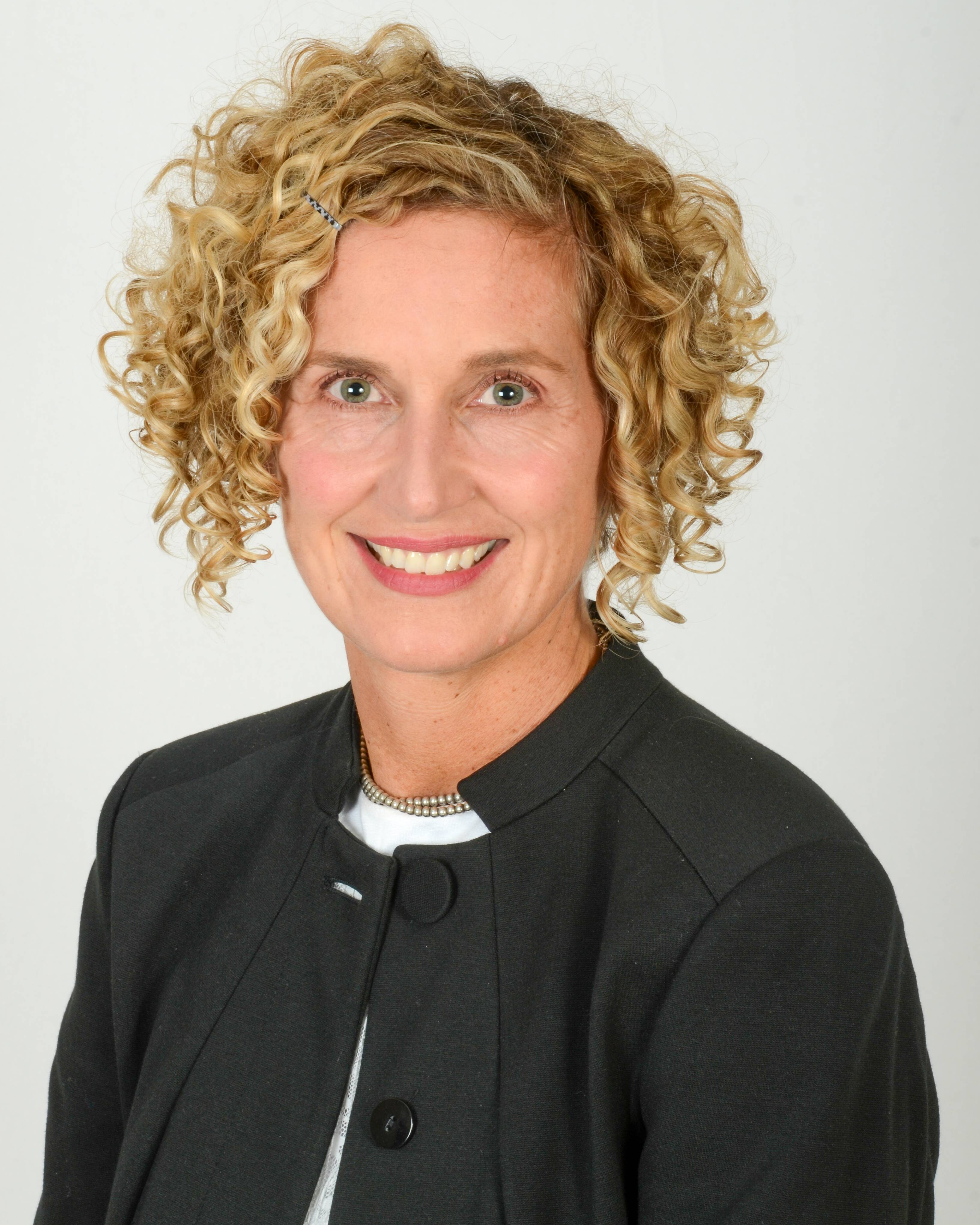 Sally Donaldson grew up in Kamloops, British Columbia. She studied at the University of Redlands, in California, and received her BSc. in Biology in 1991. Sally then moved to the East coast to study Optometry at the New England College of Optometry in Boston, Massachusetts, where she received her Doctor of Optometry in 1995. The following year she completed a residency in Primary Care Optometry at the New England Eye Institute.