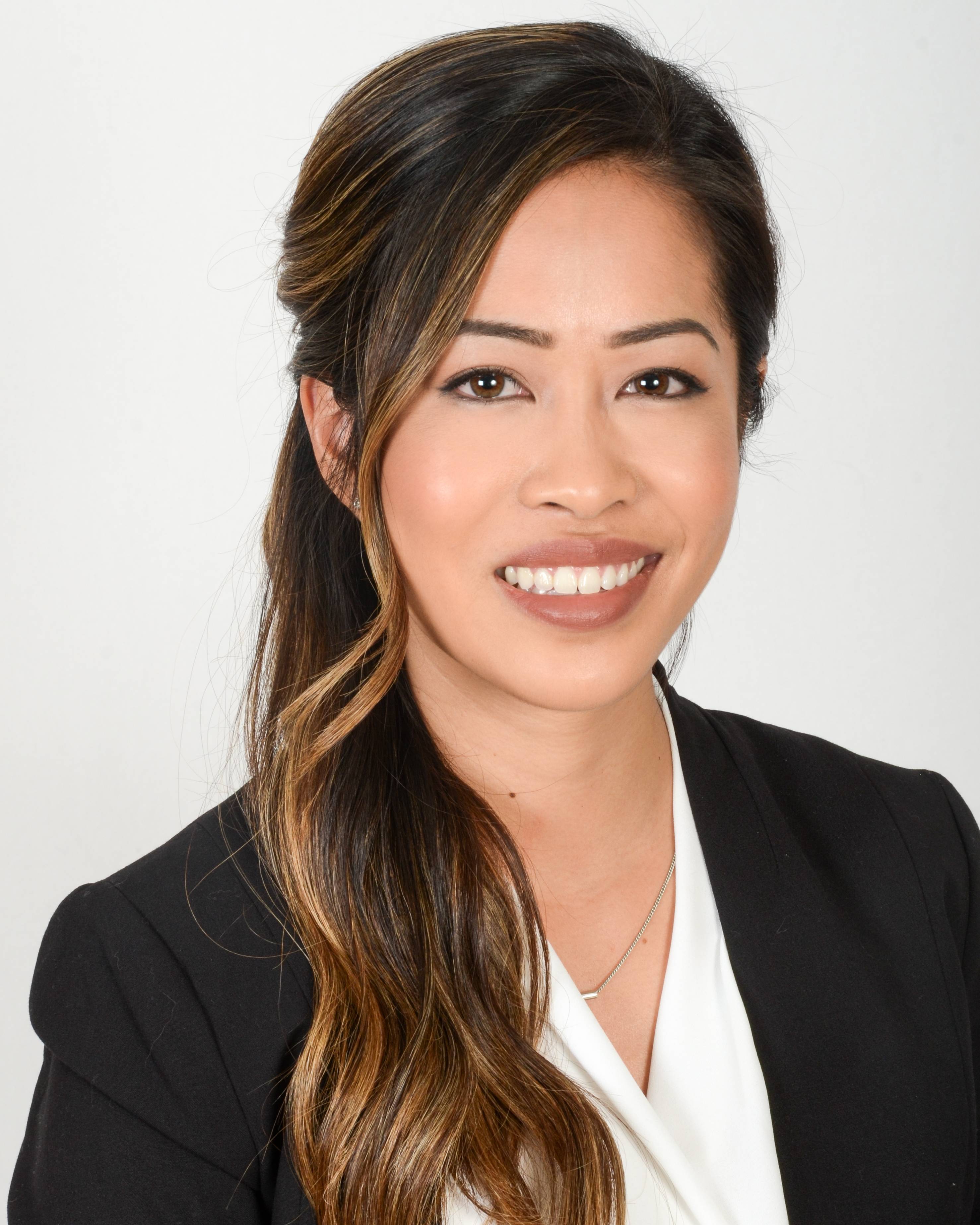 Juliana Jarvis is originally from Southern California. She attended the University of California, San Diego where she graduated with honors, obtaining a B.Sc in Human Biology in 2009. She then moved to New York City to study at the State University of New York, College of Optometry. In 2012, Dr. Jarvis completed an externship at the Veterans Affairs hospital in Tucson, Arizona. She graduated in 2013 with a Doctor of Optometry degree.

After graduating, Juliana married her husband, Matt Jarvis, who was born and raised in Surrey, B.C. They have two girls; Mila born in 2018, and Jolene born in 2021. It didn't take much convincing for her to relocate back to the West Coast and decide to call beautiful B.C. her new home. Juliana joined the team at White Rock Optometry Clinic in 2014. In her spare time, she enjoys spending time with family, yoga, travelling and playing with her Corgi named Toby.